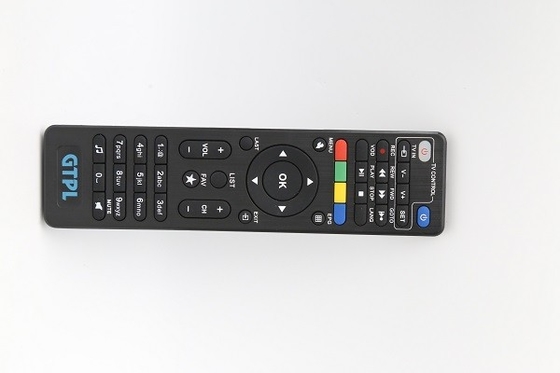 The TV remote control is mainly composed of microprocessor chip, crystal oscillator, amplifying transistor, infrared light emitting diode and keyboard matrix.The working principle is as follows: the oscillator inside the MICROPROCESSOR chip IC1 is formed into a high-frequency oscillator with 2 and 3 pins and the oscillating crystal X outside to generate a high-frequency oscillation signal (480kHz).This signal is fed into the timing signal generator and generates 40KHz sinusoidal signal and timing pulse signal.The sinusoidal signal is fed into the coding modulator as the carrier signal;The timing pulse signal is sent to the sweep signal generator, the keyed input encoder and the instruction encoder as the time standard signals of these circuits.