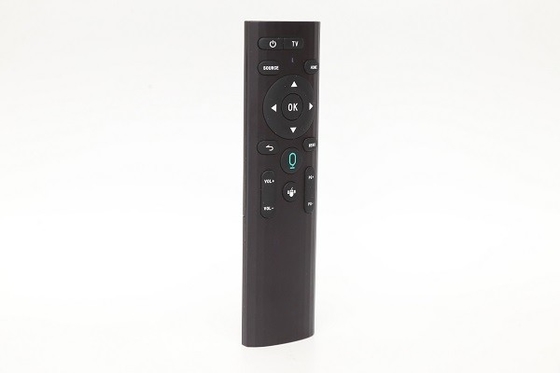 According to different energy conversion methods, infrared sensors can be divided into photon type and pyroelectric type.
Photon infrared sensor
Photon type infrared sensor is a sensor that works by using the photon effect of infrared radiation. The so-called photon effect refers to that when infrared rays are incident on some semiconductor materials, the photon flow in the infrared radiation interacts with the electrons in the semiconductor materials, changing the energy state of the electrons, thereby causing various electrical phenomena.
By measuring the changes of electronic properties in semiconductor materials, we can know the intensity of corresponding infrared radiation. The types of photon detectors mainly include inner photodetector, outer photodetector, free carrier detector, QWIP quantum well detector, etc.
The main characteristics of the photon detector are high sensitivity, fast response speed and high response frequency, but the disadvantages are that the detection band is narrow and it generally works at low temperature (in order to maintain high sensitivity, liquid nitrogen or thermoelectric refrigeration are often used to cool the photon detector to a lower working temperature).
Pyroelectric infrared sensor
Pyroelectric infrared sensor uses the thermal effect of infrared radiation to cause the temperature change of the element itself to realize the detection of some parameters. Its detection rate and response speed are not as good as those of photon type sensor.
However, because it can be used at room temperature and its sensitivity is independent of wavelength, it has a wide range of applications. Pyroelectric infrared sensors based on ferroelectric pyroelectric effect have high sensitivity and have been widely used