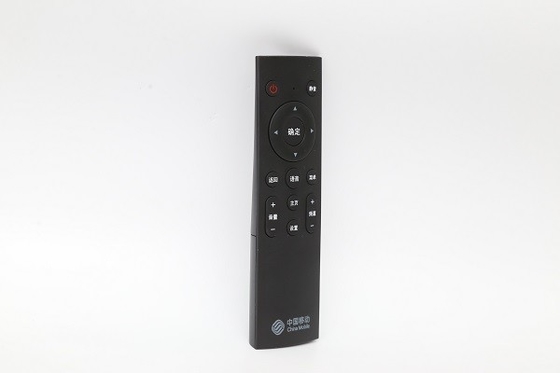 This type 16 keys bluetooth remote control not only fit for high end tv , but also fit for set top box and other house appliance . it uses Global application: Bluetooth works in the ISM band of 2.4GHz. The ISM band of most countries in the world ranges from 2.4 to 2.4835ghz. There is no need to apply for a license from the radio resource management department of each country to use this band