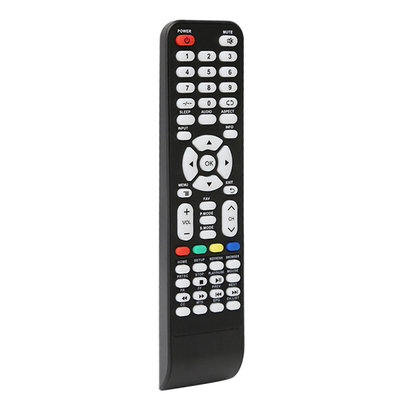 The remote controller is composed of infrared receiving and transmitting circuit, signal conditioning circuit, central controller 8031, program and data memory, keyboard and status indication circuit
The remote controller has two states: learning state and control state. When the remote controller is in the learning state, each time the user presses a control key, the infrared receiving circuit starts to receive the external infrared signal, and converts it into an electric signal. Then, after detection, shaping and amplification, the CPU samples it regularly, and stores the binary data of each sampling point in a unit of 8 bits in the designated storage unit for later control of the device.
When the remote controller is in the control state, each time the user presses a control key, the CPU reads a series of binary data from the designated storage unit, serially outputs (the time interval between bits is equal to the time interval at the time of sampling) to the signal holding circuit, and at the same time, the signal is modulated by the modulation circuit, and the modulated signal is amplified and transmitted by the infrared emitting diode, So as to realize the control of the corresponding equipment functions of this key