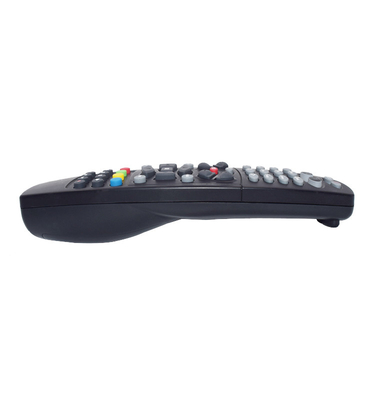 The infrared emission part of the multi-channel control system usually has many keys, which represent different control functions.When a key is pressed at the transmitter, there are different output states at the receiver accordingly

The receiver "effective level" disappears.The "effective pulse" and "effective level" here may be high or low, depending on the static state of the corresponding output pin. If the static state is low, then "high" is effective.If static is high, then "low" is effective.In most cases, "high" is effective."Self-locking" output means that every time the transmitting end presses a key, the receiving end changes the state corresponding to the output end, that is, the original high level changes to low level, and the original low level changes to high level.This output is suitable for power switch, mute control, etc.This form of output is sometimes called "inverting".An "interlock" output means that multiple outputs clear each other and only one output is valid at the same time.The choice of television station is such a case, other such as dimming, speed, audio input selection